These low FODMAP Carrot Cake Energy Balls make an easy and delicious, nutrient-rich no-bake snack. Also commonly called protein balls, bliss balls, protein bites, or energy bites, these yummy little balls of carroty joy are made with the just the right amount of almond flour to give you an energy boost without FODMAP-related tummy troubles. In addition to being low FODMAP, these Carrot Cake Energy Balls are also Paleo, gluten-free, grain-free, and refined sugar-free. Make these low FODMAP energy balls ahead of time and enjoy them all week - or even longer when stored in the freezer.

A few weeks ago I was diagnosed with non-diabetic hypoglycemia, so in addition to eating low FODMAP, I now require lots of protein in my diet. Ideally, I need to eat every two hours in order to keep my blood sugar up, and the best way to do that for this particular type of hypoglycemia (and perhaps others - I'm not sure as I'm not a doctor or dietitian) is to eat low carb, protein-rich foods. Therefore, the last few weeks I've been revising my dietary outlook and brainstorming ideas for protein-rich snacks in particular that aren't super high in carbs. One thing that came to mind are the ever-so-popular energy balls.

There are thousands of energy ball recipes out there, but not so many that are also low FODMAP. Many (if not most) include dates, which are very high in FODMAPs. Monash University's Low FODMAP Diet App says a tolerable amount of dates for most people with IBS is ⅓ of one date as it contains a large amount of the FODMAP fructans. ⅓ of one date might make a great garnish (for what, I don't know), but in terms of being the primary ingredient for an energy ball, there's not a lot to work with. As a result, I chose almond flour as the primary ingredient for this particular low FODMAP energy ball recipe. And since Easter is coming up, let's bring on the carrots and make some Low FODMAP Carrot Cake Energy Balls!

Almond flour does not seem to be a very popular flour for the low FODMAP diet as I haven't seen a ton of low FODMAP recipes using it. However, Monash University lists "almond meal" (which is made with unpeeled almonds; blanched almond flour, which is what this recipe calls for, is made using peeled almonds) as tolerable for low FODMAP at servings of ¼ cup or 24 grams. It may not seem like it at first glance, but that is actually a lot of flour to work with, especially when a lot of recipes combine almond flour with other types of flour (such as tapioca, which is also low FODMAP) to help bind things together and smooth out the graininess of almond flour.

What Kind of Almond Flour to Use?

I go through lots of almond flour, so I buy the Kirkland brand of blanched almond flour at Costco in bulk at 3 pounds a bag. If you don't plan on using lots of almond flour, I've also heard good things about Bob's Red Mill Almond Flour, which is commonly available in the gluten-free isle at lots of grocery stores in North America.

If you're interested in making more low FODMAP recipes with almond flour, I highly recommend these:

I whisk these ingredients together with a whisk. Then I add to the same bowl:

Then, I grab an airtight container and line the bottom with parchment paper. Using my hands, I roll the dough into 12 balls and place them in the container. Each ball should be roughly 2 tablespoons each to make 12 balls. I close the container and stick it in the refrigerator for at least 3 hours. For best results, allow them to chill overnight before adding the coconut and consuming them.

Once the energy balls have chilled in the refrigerator, I take them out and reform them into balls as needed. They may flatten out on one side while they sit in the fridge. Then, I add unsweetened shredded coconut to a small bowl and gently press the balls into the coconut. Although I enjoy the taste and texture that coconut brings to the balls, it makes them a bit messy. Feel free to skip the coconut if you don't want the mess or don't care for coconut. It adds a minimal amount of protein to the balls but does make them look pretty.

Store your low FODMAP carrot cake energy balls in an airtight container in the refrigerator for up to 1 week. They can also be frozen for up to three months.

These low FODMAP Carrot Cake Energy Balls make an easy, protein-rich, no-bake snack or dessert. In addition to being low FODMAP, they’re also Paleo, gluten-free, grain-free, and refined-sugar free. Make them ahead of time and enjoy them all week (or even longer when stored in the freezer). 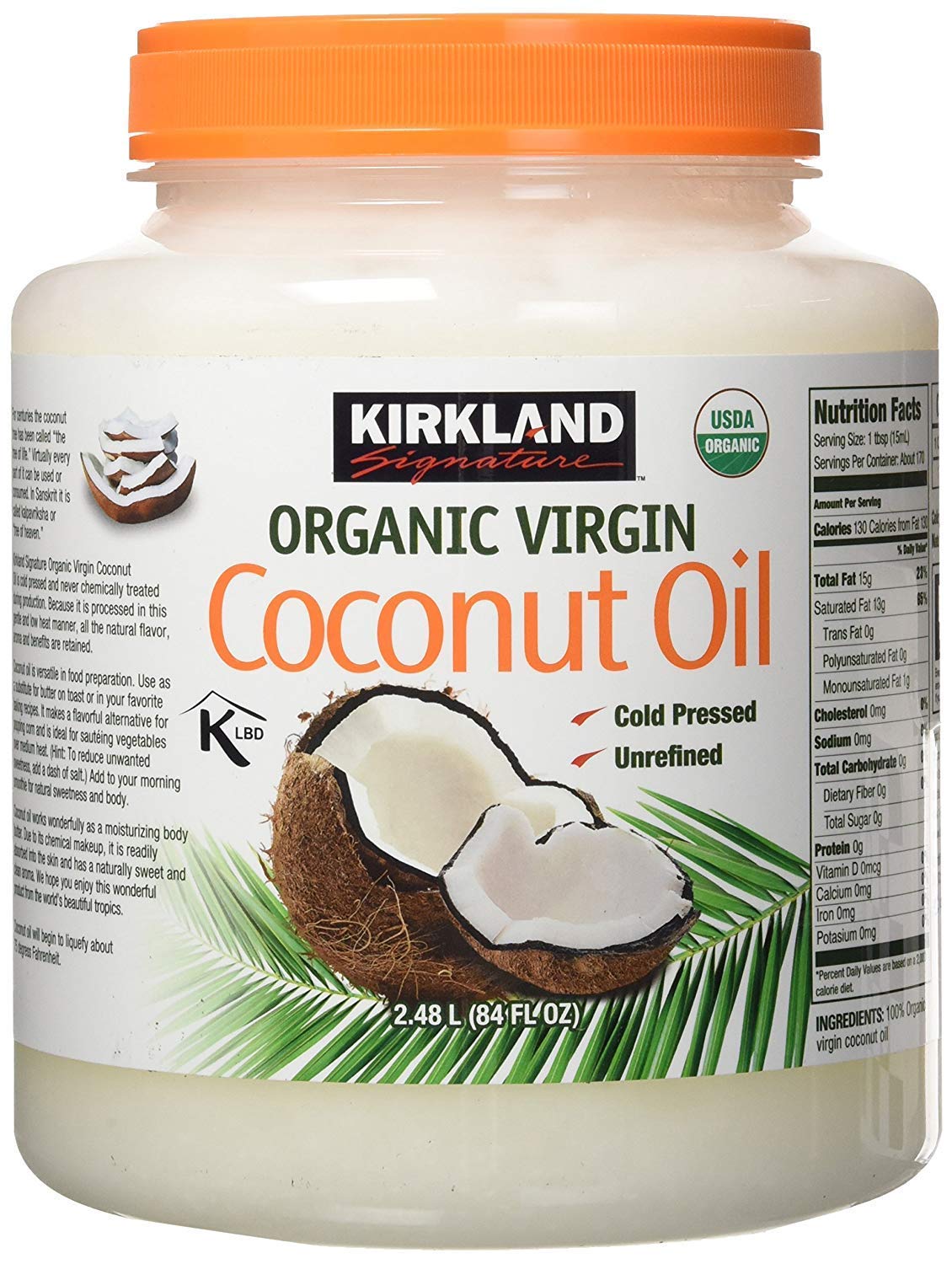 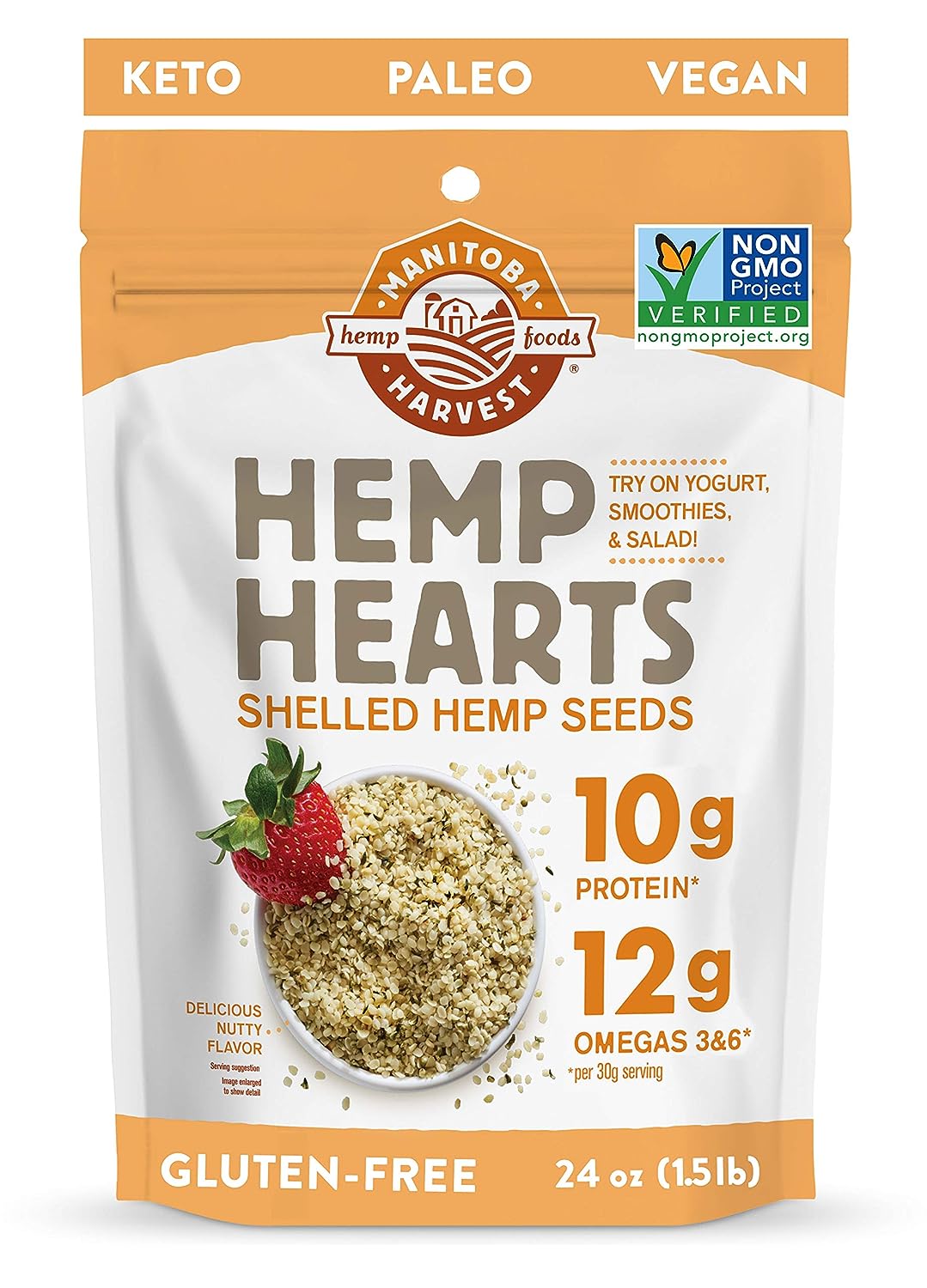