Add incredible, fresh flavor to steak, poultry, fish or veggies with this Low FODMAP Chimichurri Sauce! Originating in Argentina and Uruguay, chimichurri is a healthy, uncooked sauce that's easy to make in a food processor and gives dishes an upgrade of fresh, zesty flavor! This chimichurri sauce recipe is adapted for low FODMAP based on a recipe by Primavera Kitchen and is naturally Paleo, Whole30, Keto, and low carb.

What is chimichurri sauce?

Traditional chimichurri verde sauce consists of fresh minced parsley, oregano, garlic, red wine vinegar, red pepper flakes and olive oil. Some chimichurri variations use cilantro instead of parsley or a combination of parsley and cilantro as well as onion, lemon juice, cumin, and other spices. Chimichurri is commonly put on steak but also goes well with chicken, fish, and even roasted vegetables and is often used to baste or as a marinade for grilled meats.

Chimichurri also comes in a red version, chimichurri rojo, in which red bell pepper and tomato are added to the rest of the ingredients. This version seems less popular than the green and I've never tried it but may have to someday.

Chimichurri is also naturally Paleo and Whole30 compliant as well as Keto and low carb. I can't imagine there is any version out there that wouldn't be, but I guess you never know.

The equipment I use to make this low FODMAP chimichurri recipe includes:

For this low FODMAP chimichurri, I use parsley, but cilantro or a combination of cilantro and parsley can also be used. I personally prefer the taste of parsley over cilantro, but it's delicious either way.

I also highly recommend using fresh oregano leaves over dried oregano as fresh tastes SO MUCH BETTER. Dried oregano can be used in a pinch, however.

To add some garlicy flavor without the actual garlic, I use a combination of garlic-infused olive oil and extra virgin olive oil.

If you want the low FODMAP chimichurri to look prettier, I recommend hand chopping everything instead of chopping it in a food processor. It takes way longer but does look a lot nicer.

You can this low FODMAP chimichurri in the following ways:

This low FODMAP chimichurri sauce is best served fresh but can be stored in an air-tight container in the refrigerator for up to 3 days. 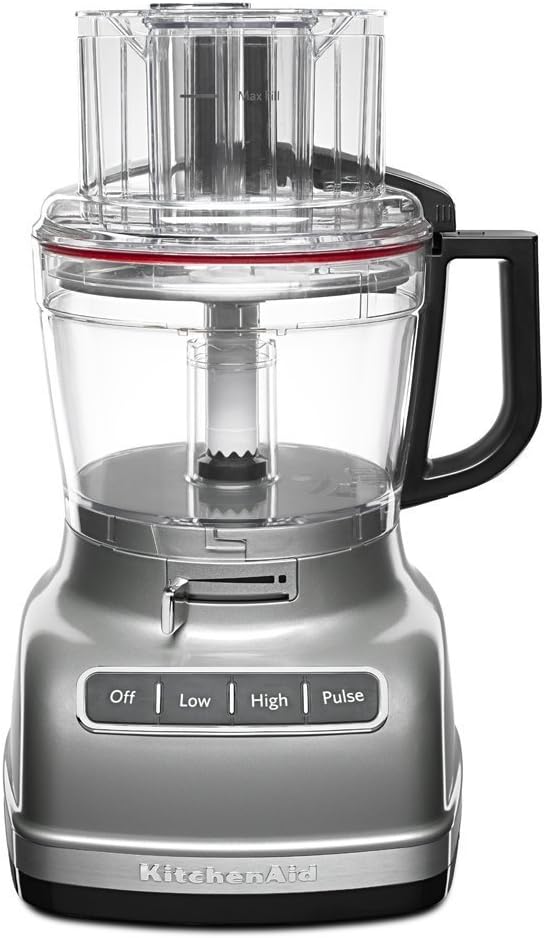 *Spicy food warning: Although red pepper flakes are low in FODMAPs, some people respond poorly to them for non-FODMAP related reasons. Pay attention to how your body reacts to spicy food and consult your doctor or dietitian before adding red pepper flakes to this recipe if you have concerns about how you may react to it.