*Please note: since its initial posting, some of the ingredients in this recipe have been tested or retested by Monash University for FODMAPs. Per their most recent findings, the quantities of red and yellow bell pepper exceed the tolerable amount per serving for fructose. The amount of fructose is also elevated with the addition of honey lime dressing. If you are able to tolerate fructose or have no problems with bell peppers, this may not be an issue for you. Consult Monash University's Low FODMAP Diet App for the latest updated FODMAP information.

Sometimes, things don't go as planned, and you end up posting a summer recipe at the beginning of October, one week before Canadian Thanksgiving. I had originally planned on posting this recipe the last week of August, but due to taking on too much while grieving the loss of my dad, I started suffering from burnout and had to take a few weeks off to recover.

Now that things have slowed down regarding settling my dad's estate, I can slowly start to return to working and blogging. What I had considered a very well planned blogging calendar at the beginning of summer is now a hot mess, but life happens. What can you do? You stand back up, dust yourself off, and do the best with what you have to work with. For me, that also means making recipes that make me feel lighter, like this Low FODMAP Grilled Chicken Fajita Salad with Low FODMAP Honey Lime Dressing.

Fajitas are commonly made on a stove top, but I'm telling you: the flavor the grill brings to fajitas is unparalleled. The char flavor you get from the grill combined with the spices and lime from the marinade give you this perfect, tangy, flavor-filled bite. Add the Low FODMAP Honey Lime Salad Dressing (or some Low FODMAP Ranch Dressing if you're doing a Whole30) and each bite of this Low FODMAP Grilled Chicken Fajita Salad is just divine.

This recipe calls for one yellow and one red bell pepper. Yellow peppers have not yet been tested by Monash University. While I am able to tolerate them, everyone is different. If you don't know how you might react to yellow peppers and wish to err on the side of caution, use two red peppers instead of one red and one yellow.

That said, according to Monash University's Low FODMAP Diet App, bell peppers also contain capsaicin, which can trigger heartburn and stomach pain in some people with IBS. Be mindful of how your body reacts to spicy food and consult your doctor or dietician before making this recipe if you have concerns on how your body might react.

The equipment I use to make this Low FODMAP Grilled Chicken Fajita Salad includes:

For this recipe, I use boneless, skinless chicken thighs as they have the best flavor when grilled. I first add the thighs to a small Ziplock bag to prepare them for the marinade.

To make the low FODMAP chicken marinade, at least two hours prior to grilling, I add the following ingredients to a measuring cup or small bowl:

Using a small whisk or fork, I whisk the marinade ingredients together. Then, I pour all but 3 tablespoons of the marinade to the small zip-top bag containing the chicken thighs and seal the bag, saving the remaining marinade for later. I put the bag in the refrigerator and allow to marinade for at least 2 hours.

Meanwhile, while the chicken is marinating, I prep two bell peppers - one red and one yellow - for grilling (see my note above for FODMAP information). First, I chop them into quarters (more or less) and remove the ribs and seeds. Then, I place them on my veggie grilling pan and, using a basting brush, lightly coat them in the reserved marinade. I put the veggie grilling pan on top of a rectangular plate to catch the drips and set them aside. If you don't have a veggie grilling pan, you can place the peppers directly on the grill. Set the peppers aside until you're ready to grill.

Then, I chop the green leaf lettuce and scallions, a.k.a. green onions, green tops only, and mix them together in a large bowl. I also prepare cilantro leaves for garnishing purposes.

Once the chicken has marinated for at least two hours and your bell peppers and everything else is ready to go, preheat your grill or grill pan to medium heat and allow the temperature to rise to 400°F (about 204°C). I typically use 3 burners on my large gas grill, but it may be different for you depending on your grill.

While the grill is preheating, I remove the chicken from the zip-top bag, shaking the excess marinade from each thigh into the bag. This is important to prevent the marinade from causing flare ups.

I first add the bell peppers to the grill and then the chicken thighs, cooking each for the following amount of time:

Once grilled, remove the peppers and chicken thighs from heat. Allow the chicken to rest for 5 minutes prior to slicing. Once the bell peppers are cool enough, thinly slice into ¼ inch slices, and do the same to the chicken after they've had a chance to rest.

Serve the chicken and peppers on top of the lettuce mixture, topped with the Low FODMAP Honey Lime or Ranch Dressing and garnished with fresh cilantro leaves.

Get your grill-on with this delicious and healthy Low FODMAP* Grilled Chicken Fajita Salad with Honey Lime Dressing! Super healthy and easy to make, this Grilled Chicken Fajita Salad is Paleo with an easy Whole30 option. *Please note: since its initial posting, some of the ingredients in this recipe have been tested or retested by Monash University for FODMAPs. Per their most recent findings, the quantities of red and yellow bell pepper exceed the tolerable amount per serving for fructose. The amount of fructose is also elevated with the addition of honey lime dressing. If you are able to tolerate fructose or have no problems with red and yellow bell peppers, this may not be an issue for you. 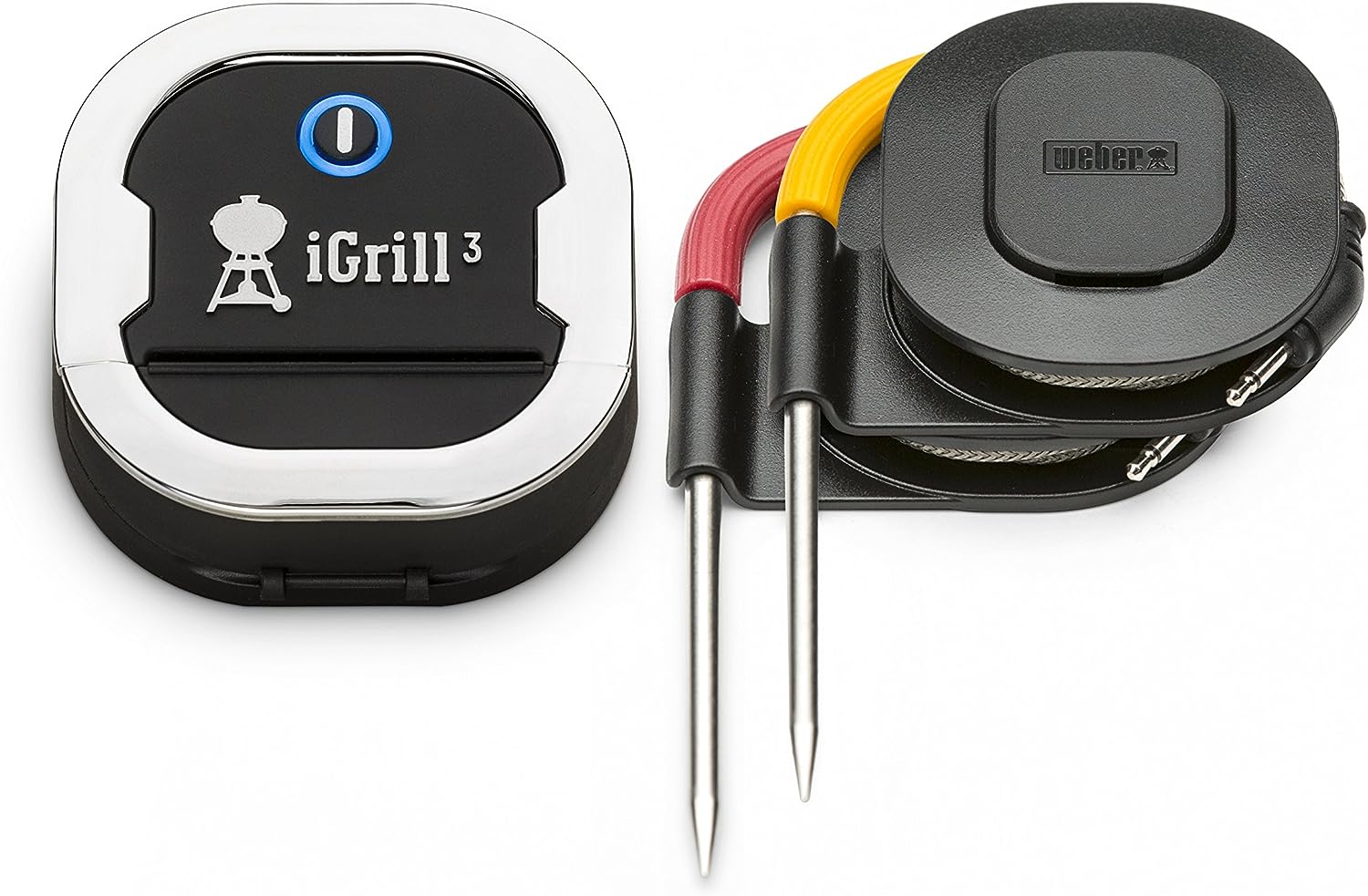 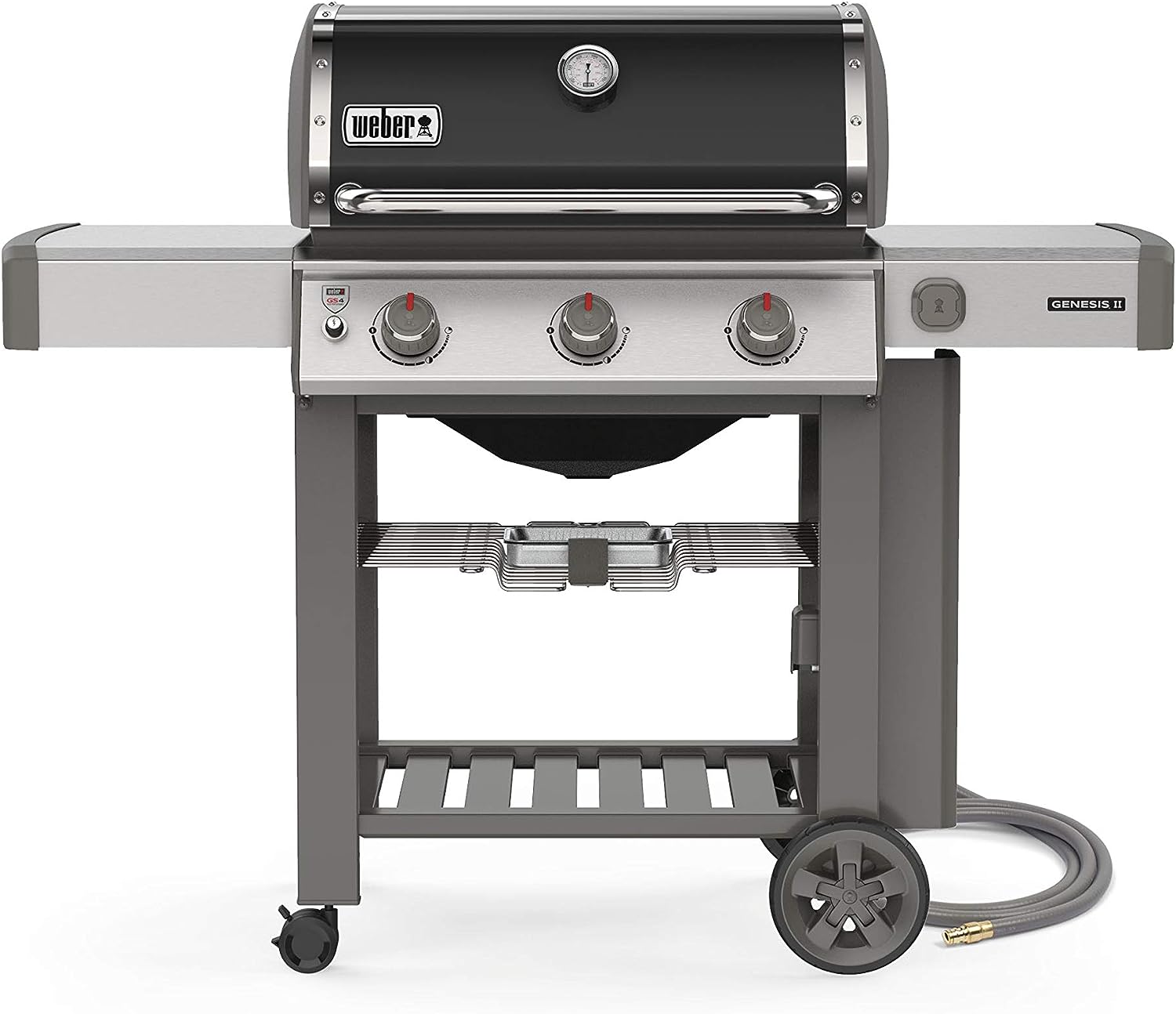 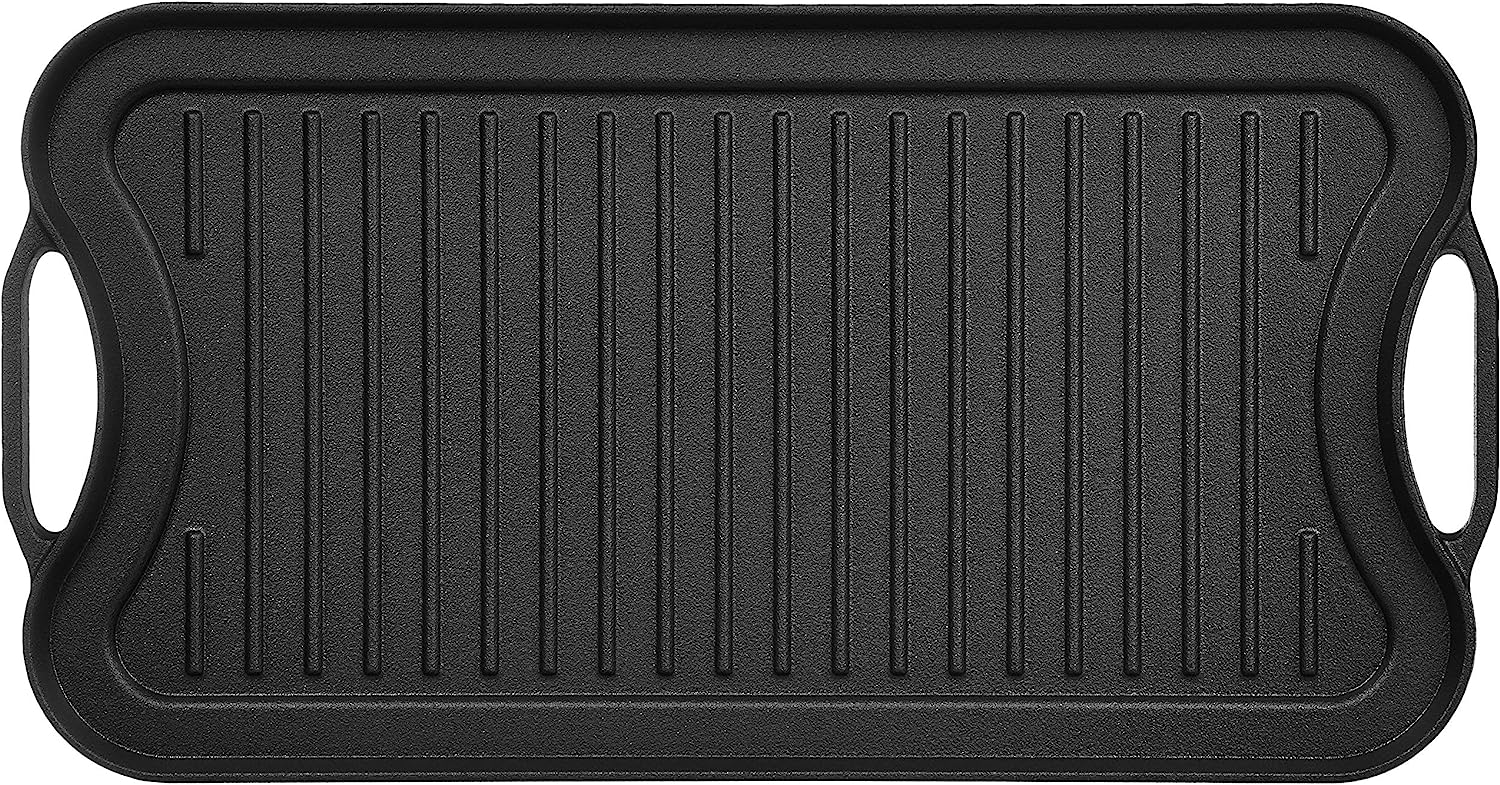