Transport yourself to warm, summertime barbecues, even in the middle of winter, by taking just one bite of this Low FODMAP Instant Pot BBQ Pulled Pork slathered with low FODMAP BBQ sauce. Sweet, savory and a little bit sinful: this low FODMAP BBQ pulled pork may turn out to be one of the best things you ever put in your mouth. I'm serious! Fall-apart tender and full of flavor, the Instant Pot makes this delectable Southern barbecue dish enjoyable year-round! And it's Paleo (without the bun) and gluten-free. Spicy food warning: although low FODMAP, this recipe contains some spicy ingredients (like ancho chili powder and cayenne pepper), which may still be a trigger for some people with IBS.

I don't think it's any secret that I love using my Instant Pot, but there are two recipes in particular that made me fall in love with it: this Instant Pot Pork Chop One Pot Meal recipe by Frugal Hausfrau that I later adapted for Low FODMAP, Paleo and Whole30; and this Easy Pulled Pork Recipe for Instant Pot by Slick Housewives. I tried making low FODMAP pulled pork in the Instant Pot in a wide variety of ways but could not come up with a better way of doing it. I could, however, adapt the original recipe for low FODMAP and also create an original low FODMAP BBQ sauce recipe to go with it.

My adoration for pulled pork started long before the Instant Pot came to be. It started when I lived in Cincinnati, Ohio, which lies across a river from Kentucky and is heavily influenced by Southern US culture. It is sometimes even referred to as "The Gateway to the South."

In the 1800's, hogs were a major source of income for farmers and meat processors in the area, so much so that Cincinnati came to be known as "Porkopolis" and led the country's overall meat packing industry. While it no longer leads the country in meat packing, the historical influence of how the city came to thrive still lives in its public art and food.

I only lived in Cincinnati for 2 years and have not been back in over a decade, but it's one of my most favorite places I've ever lived and one of the most underrated cities in the US. Food, arts, and culture are at the forefront of city life - the way they should be.

Anyways, I was introduced to pulled pork at Cincinnati restaurants and food events and just fell in love with it. I've ordered pulled pork in restaurants in other cities over the years, and nothing has compared to what I tasted in Cincinnati - until this pulled pork recipe.

The equipment I use to make this Low FODMAP BBQ Pulled Pork in the Instant Pot includes:

This low FODMAP pulled pork recipe doesn't require many ingredients as most of its flavor comes from the low FODMAP BBQ sauce; however, there are a few things to note:

I typically use a 3 pound cut of pork shoulder with this recipe, but a larger cut (up to 4 pounds) should also work. I buy my pork shoulder in bulk from Costco as it's the cheapest and a great cut of meat.

Instead of brown sugar as the original recipe calls for, I use maple sugar, which is derived from pure maple syrup and is low FODMAP and Paleo compliant. If you aren't concerned with FODMAPs, you can also use the same amount of coconut sugar, which has a similar taste to brown sugar and is another Paleo sweetener option.

Instead of garlic and onion powder, I use dried chives to add some garlicy-oniony flavor without the FODMAPs. Dried chives actually add a ton of great flavor to meats. I have started using them regularly in my recipes as a substitute for garlic and/or onion powder.

I use kosher salt and ground black pepper to enhance the flavors and cinnamon and cayenne to add some sweetness and heat. When I first saw the original pulled pork recipe call for cinnamon, I thought it might be too sweet for meat, but it adds so much great flavor to the pork.

Warning: Even though it hasn't yet been tested for FODMAPs, cayenne pepper is generally thought to be low FODMAP, although also contains capsaicin, which can be a trigger for some people with IBS. It can be omitted from this recipe without much sacrifice to flavor.

To add more garlicy flavor and seal the seasonings and juices in the meat, I sear the seasoned meat in garlic-infused olive oil, which I would buy by the gallon if it were only available that way.

The original recipe calls for Sweet Baby Ray's barbecue sauce, which I love but can no longer tolerate. Therefore, I wrote this recipe for low FODMAP BBQ Sauce specifically for this pulled pork recipe. It is sweet and tangy and complements the pork so well. You can potentially use bottled, store-bought low FODMAP BBQ sauces instead (about 28-32 ounces should do it), but I haven't tested it this recipe with a bottled BBQ sauce (other than Sweet Baby Ray's, ages ago) and cannot predict that you will not get a burn error (dun, dun DUN!) as some BBQ sauces are thicker/starchier than others. If the sauce you end up using is particularly thick, you can always add more water to the pot to try to prevent the dreaded burn error (dun, dun DUN!). 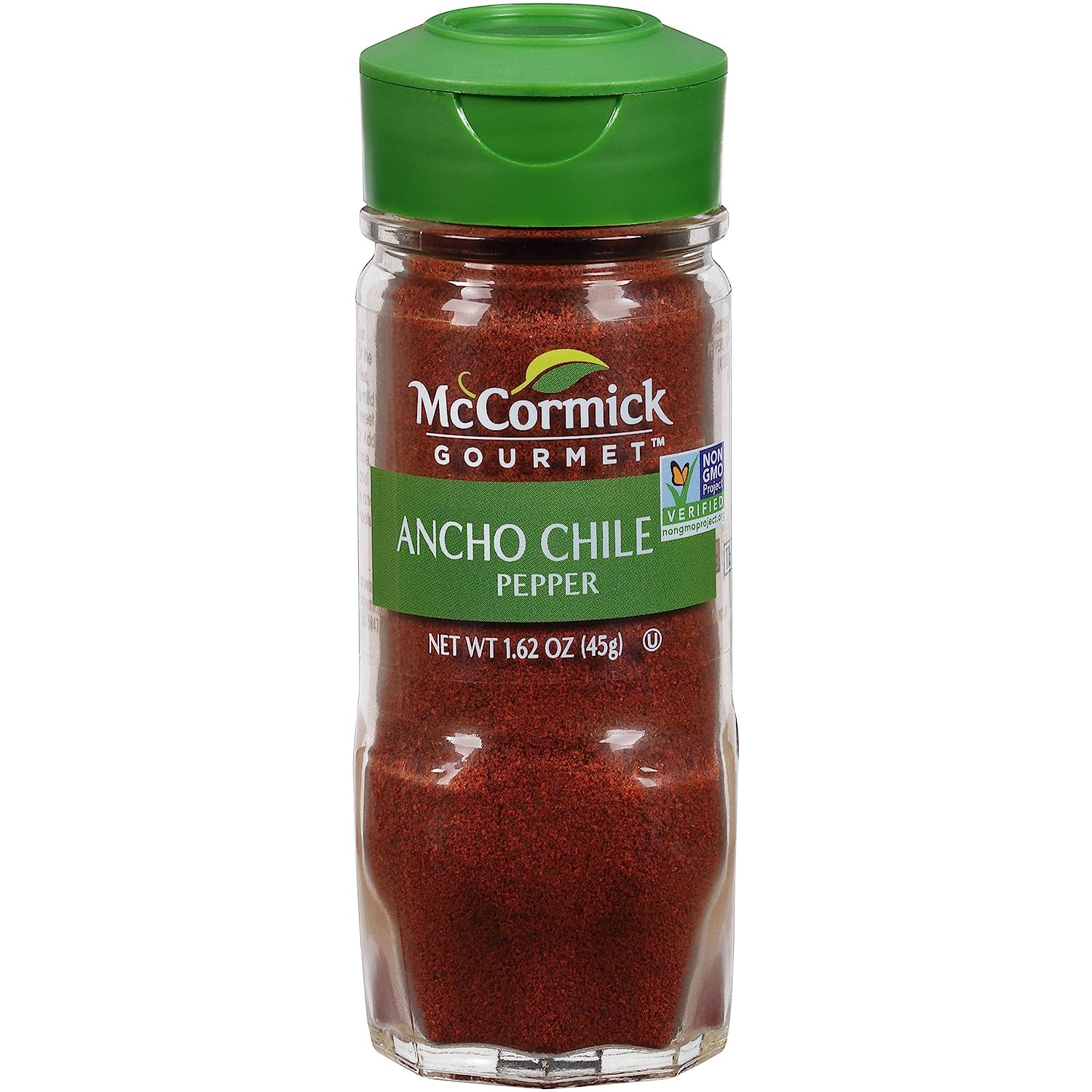 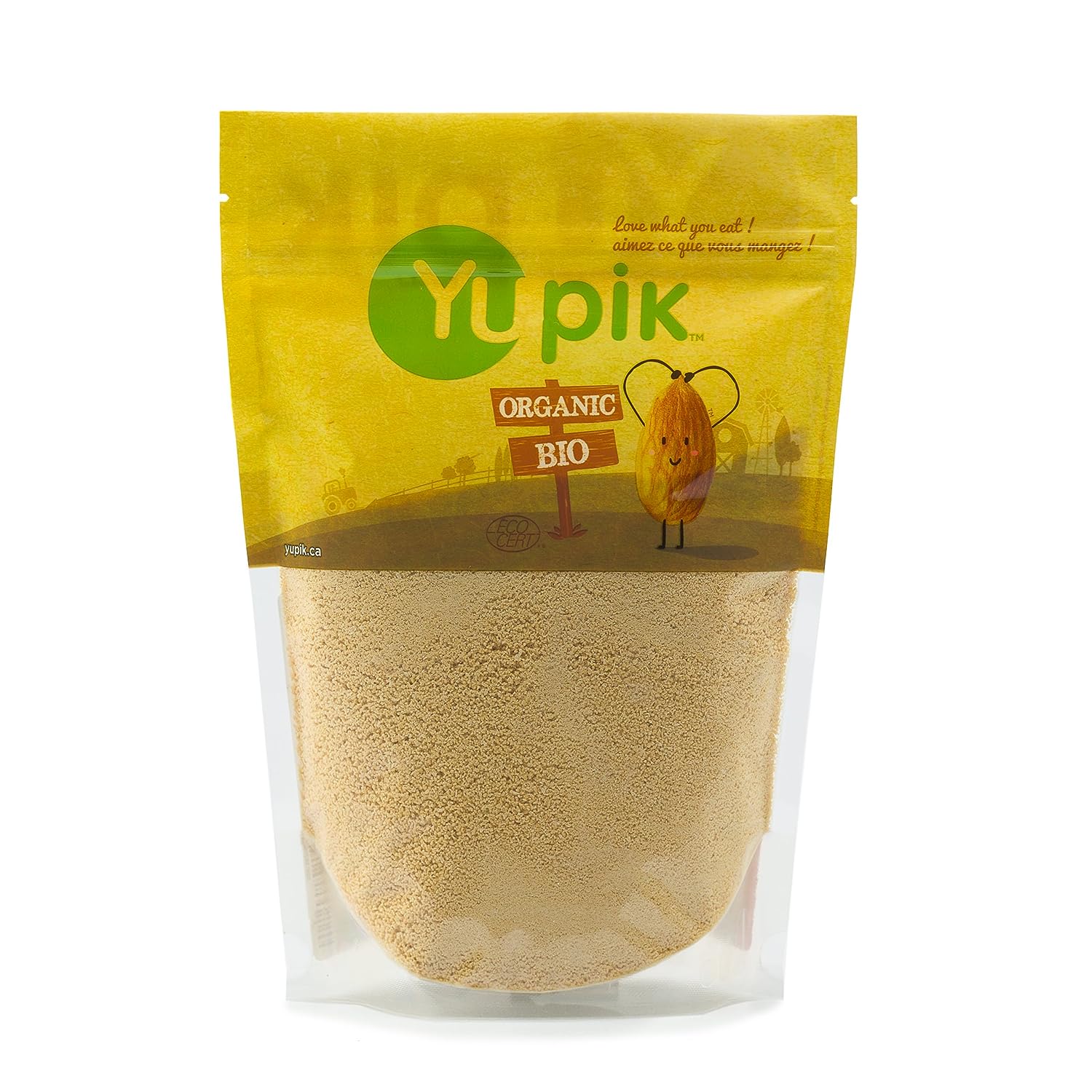 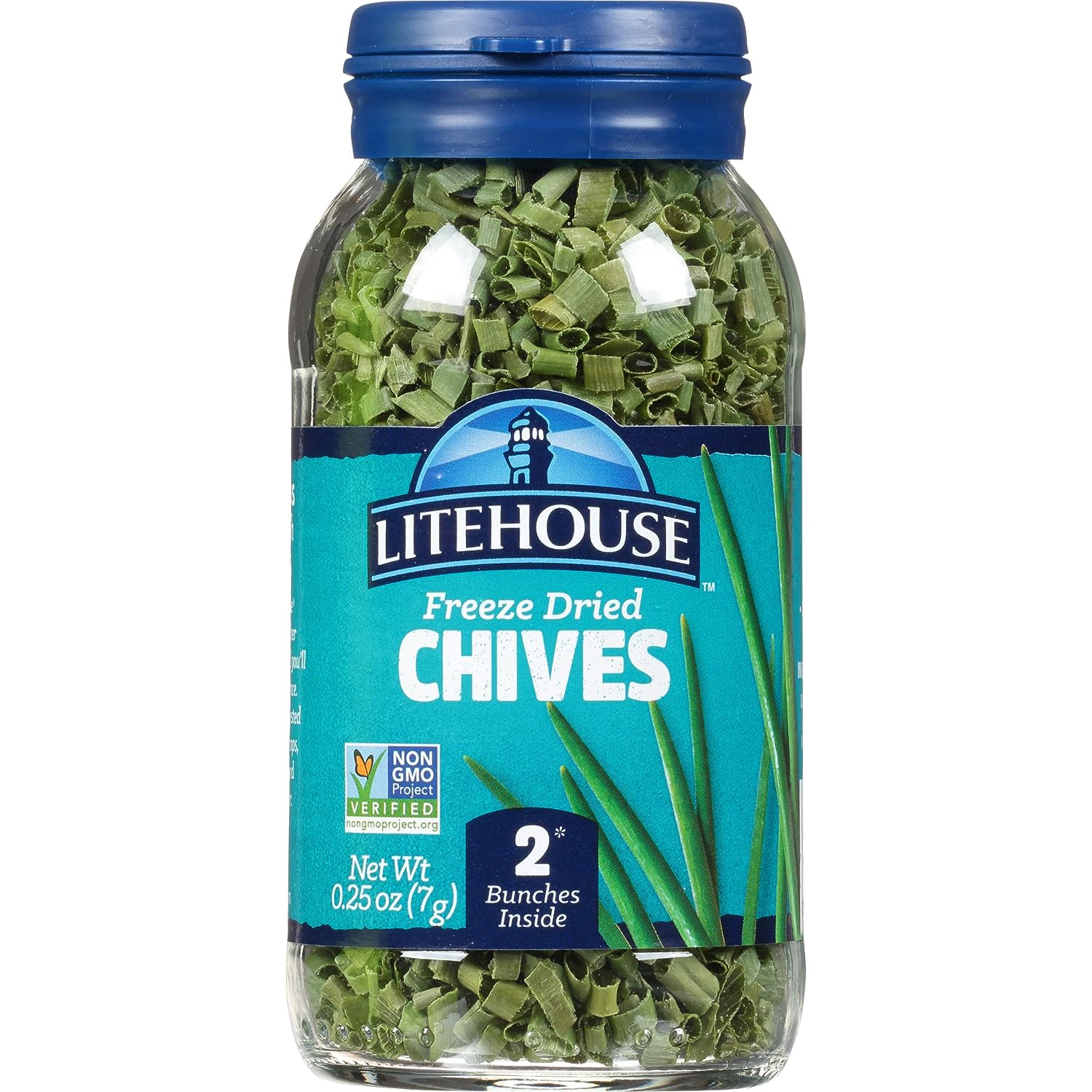 *While low in FODMAPs, chili powder and cayenne are spicy and can still be a trigger for people with IBS.

Cooking time does not reflect the time required to make the low FODMAP BBQ Sauce.